Why we need Structural Engineers

That may be a massive simplification, but it’s the easiest way to explain the value of what we do. All construction work is an act of defying gravity and resisting the elements, meaning that the design of even the simplest structure must ensure that it can withstand constant pressure from numerous forces. All it takes is one small thing to be out of place to compromise the entire building. 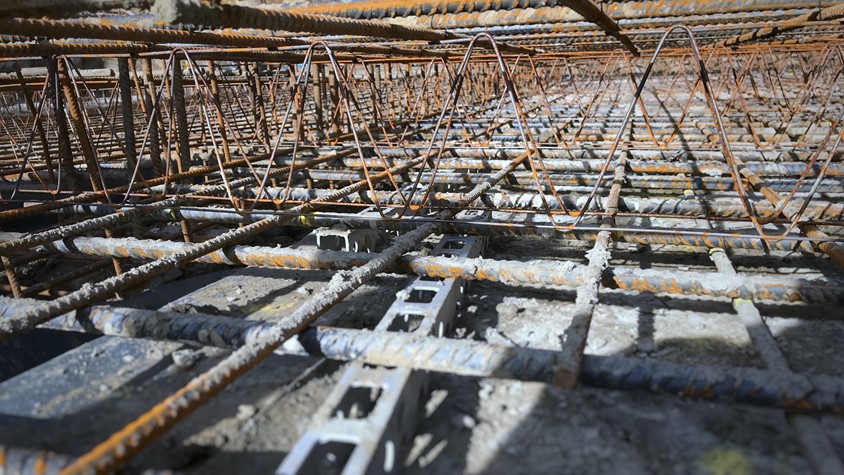 In nearly all cases where we encounter a house with structural issues, bad construction is to blame, whether it was built in Victorian times or just last week and holds true for multi-million pound period homes just as much as for modest terrraced cottages and everything in between. The temptation to cut corners is nothing new, and however much we love our old houses, once you peel back the layers on some you can find some truly shocking shortcuts made by less than scrupulous builders over the centuries.

The fact is that building standards have improved dramatically in modern times and structural engineers have played a huge role in that. Drawing on a powerful mix of science, experience and thousands of years of architectural and engineering history, we ensure projects are built safely and built to last. 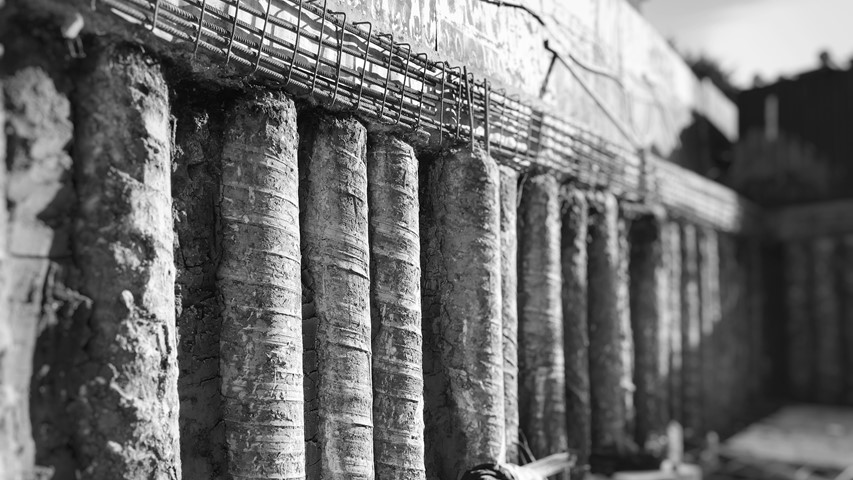 Now, you may wonder if an architect designs a house and contractors build it, where does the structural engineer fit in the picture.  The answer is: right in between. A structural engineer is a bridge between the architect and the contractors, working with the former to make their designs buildable and with the latter to ensure the finished building is true to the architectural vision. 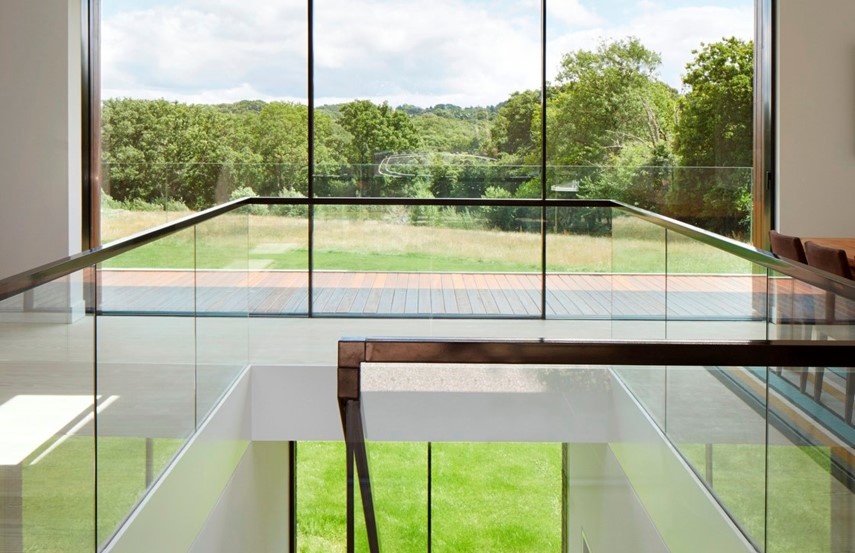 I had the good fortune to study engineering at Imperial College during the construction boom of the 80's and my summer jobs on construction sites all over London allowed me to not only see the theory of my studies in practice but to also try my hand at labouring, bricklaying, carpentry and much more. Now, I urge graduate engineers who join Elite Designers to spend as much time on site as possible, so that when they are back at their desks they understand the practical implications of their designs for the people charged with implementing them.

An architect could design the most beautiful home that perfectly realises their client’s wildest dreams, but that design is useless if it can’t physically be built. Buildability becomes especially difficult in London, where houses are tightly packed together and surrounded by infrastructure. How materials, equipment and waste are moved on and off site and in what sequence has a tremendous impact on the design itself and how it’s phased, so it’s essential that we’re involved in a project from its earliest stages. 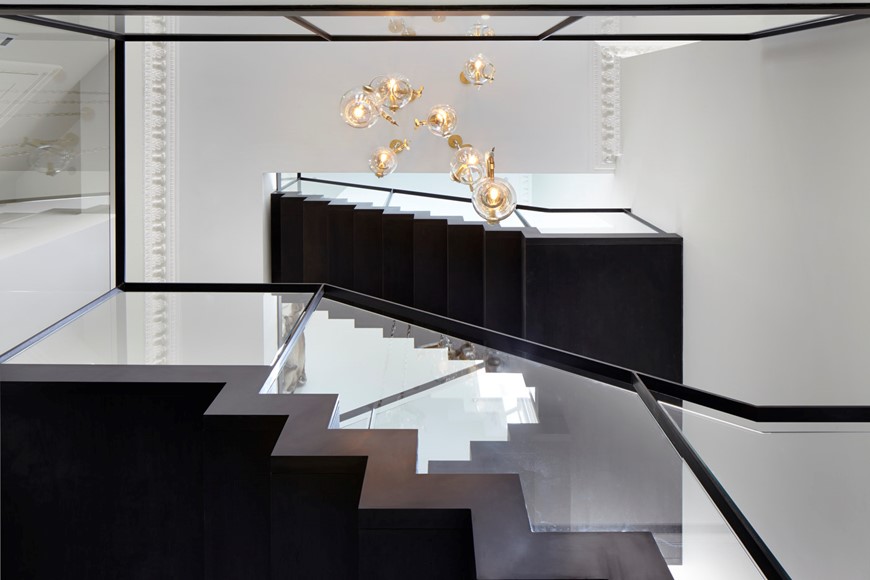 Having a structural engineer on board from day one can also save you from very costly mistakes.  For example, we were recently appointed to a project that was intended to be a relatively simple home renovation and extension. However it rapidly became apparent that the house in question had severe structural issues including subsidence and bowing walls. After going through the calculations, we realised the work involved in renovating such a compromised structure would result in a significantly costlier exercise than simply knocking it down and rebuilding from scratch.  In the end, the house was rebuilt, maintaining an appearance identical to the original using the original bricks and original stone lintels but with the benefit of a sturdy, well insulated modern structure as well as an additional basement floor and rear extension. Had the build continued with a renovation instead, it would have been more expensive and delivered a less valuable end result – the worst of all worlds.

If you are planning a project whether new build, renovation or re-invention, please do give us a call, we’d like to think that we can add a lot of value to your plans and make sure that your ideas stand up – for many years to come.

Our thanks to DGA Architects for permission to re-produce this article.