RIBA House of the Year Finalist

In simple terms the Red House project entailed the construction of a three storey, three bedroom, end of terrace house on an awkwardly shaped infill site.  How the client and architect addressed the brief resulted in a design which has won multiple awards and accolades across the construction industry on a relatively modest budget of £500,000.  The end result was featured on Grand Designs House of the Year where it was described as 'daringly different'.  The first step in that daringly different direction was taken with the decision to reflect the Victorian heritage of the neighbouring red brick homes without creating a new/old facsimile.  The use of the building's signature red bricks and its distinctive patterned concrete panels borrow from a Victorian vernacular whilst allowing the overall design to be rooted firmly in the 21st century.  Along with the stunning red brick façade other features of note include the super-slim concrete profiles forming lintels, canopies and chimney stack restraint bands.  The complex interaction of concrete and glazed elements form distinct internal spaces, effectively zoning the limited space on the site to create flowing living spaces and a rear courtyard.

The Elite Designers input comprised the design of the steel frame, the concrete retaining walls, foundations, lintels and walls as well as the coordination of structural aspects of the architectural details.  Infill sites can generate challenging projects, and Red House was no exception. Whilst the materials used were largely conventional, the architectural detailing meant that the structural solutions had to be arrived at after giving careful consideration to how each individual element would interact with the overall design.

A steel frame supported off of cavity masonry walls formed the main perimeter of the building, with reinforced concrete retaining walls forming the step in levels from the external ground level to the internal lower ground floor level. A key feature of this project was the use of exposed structural concrete to form items such as the chimney hearth and the window lintels; each of these elements presented a challenge where the required slenderness or insulation details had to be reconciled with the buildability of the structural form. The high thermal standards of the building resulted in the cavity being significantly wider than a conventional modern wall, which required the superstructure to be designed to resist the torsion derived from keeping the steel-work within the thermal envelope of the building. The design of the staircase was also a challenge, requiring cantilevered and cranked steel elements to provide the perception of floating landings through the double storey front atrium. The end result is faithful to the integrity of the Architect’s vision with minimal visual changes from the original concept.

Praise for Red House has been universal and is reflected in the list of awards and nominations its design has attracted:

RIBA London Awards – winner of Small Project of the Year.
RIBA House of the Year – shortlisted. 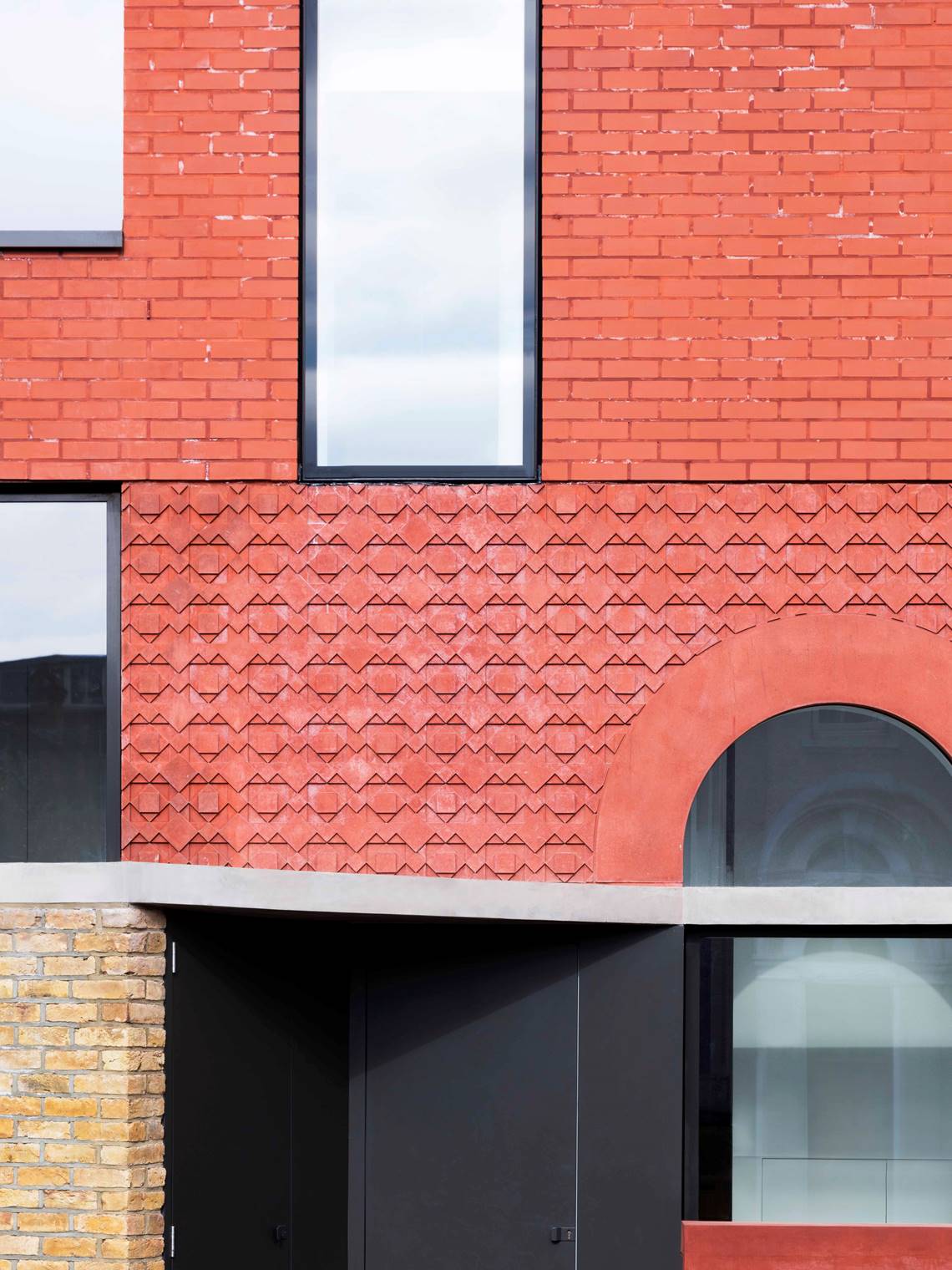 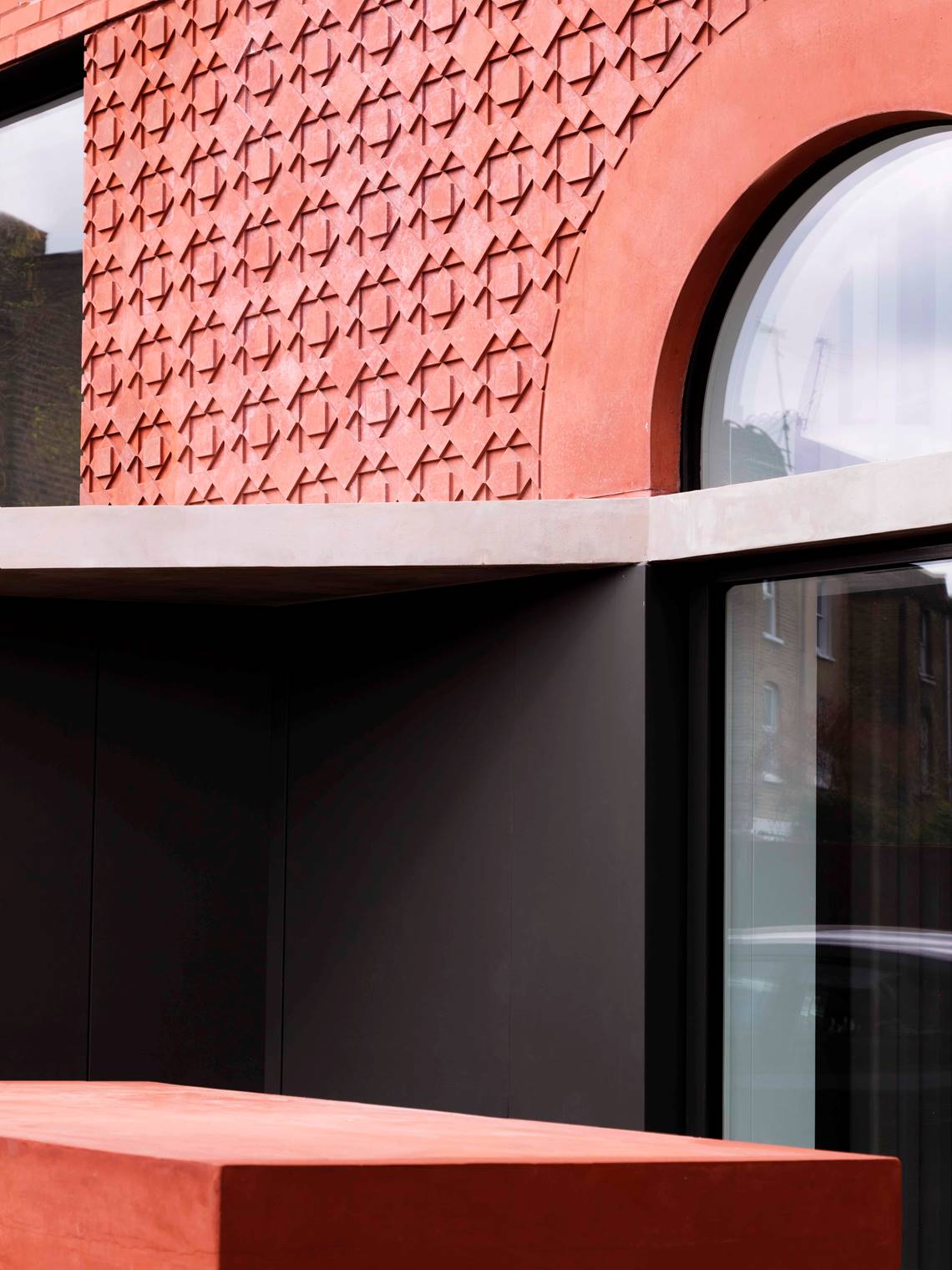 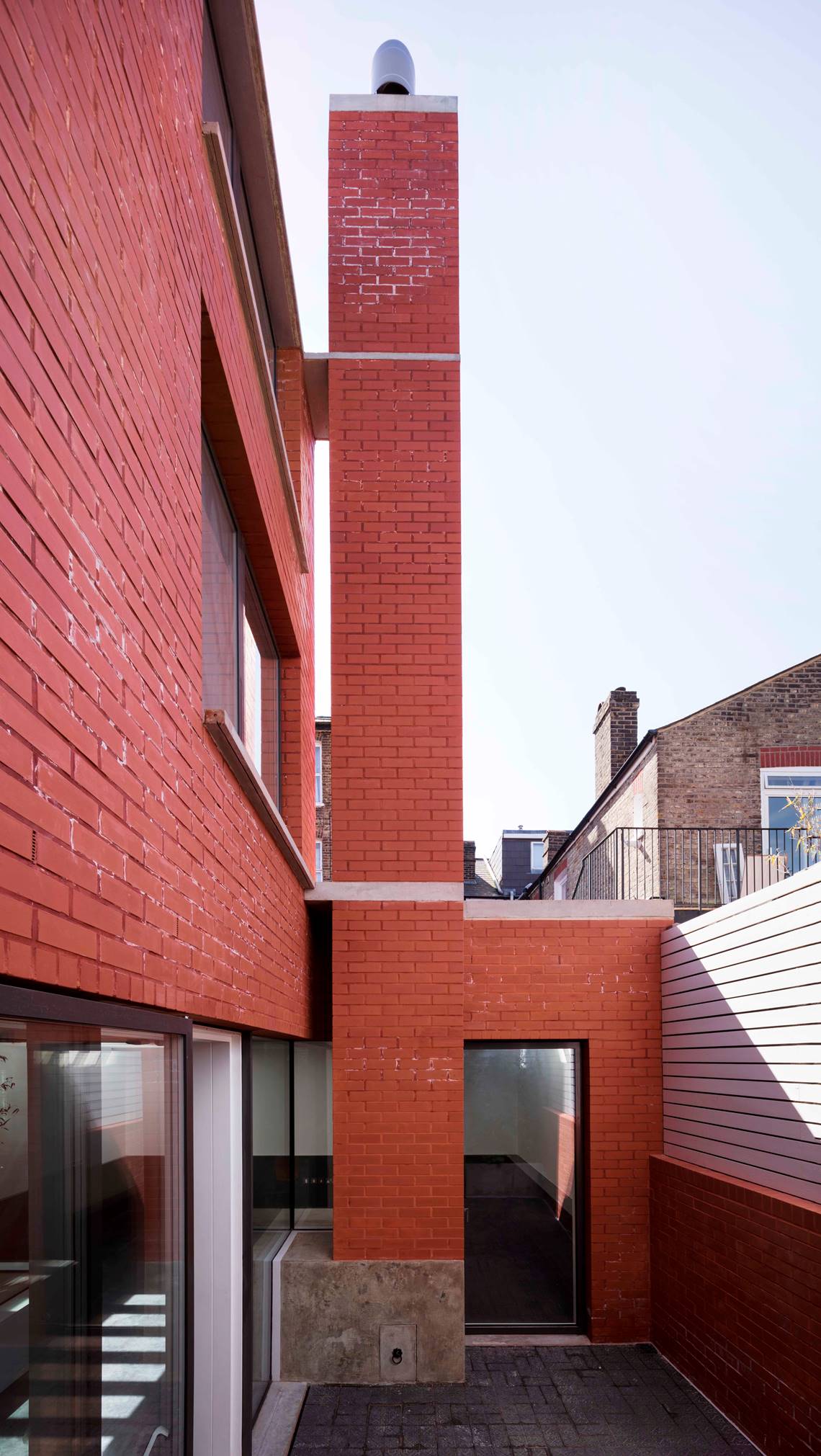 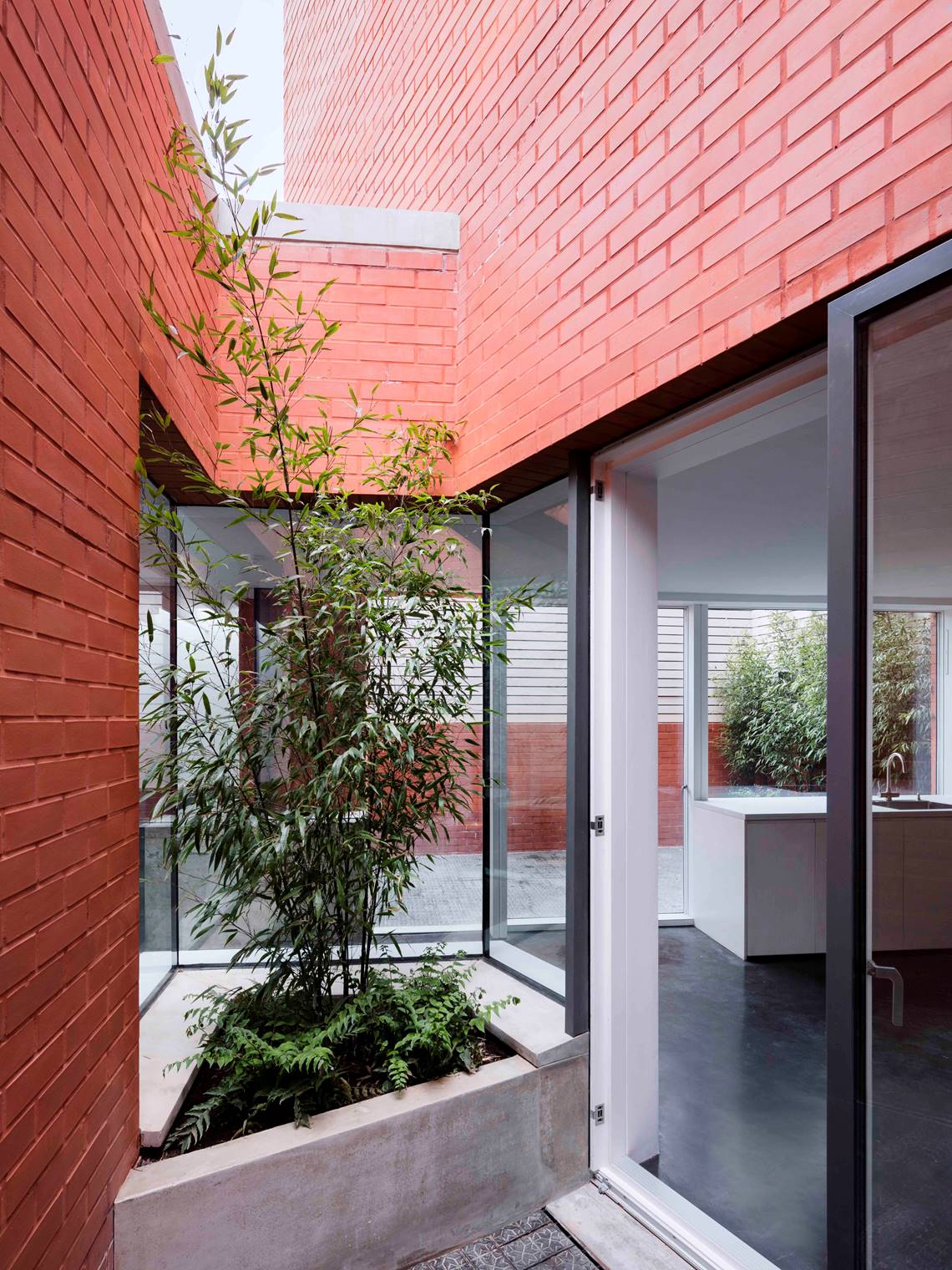 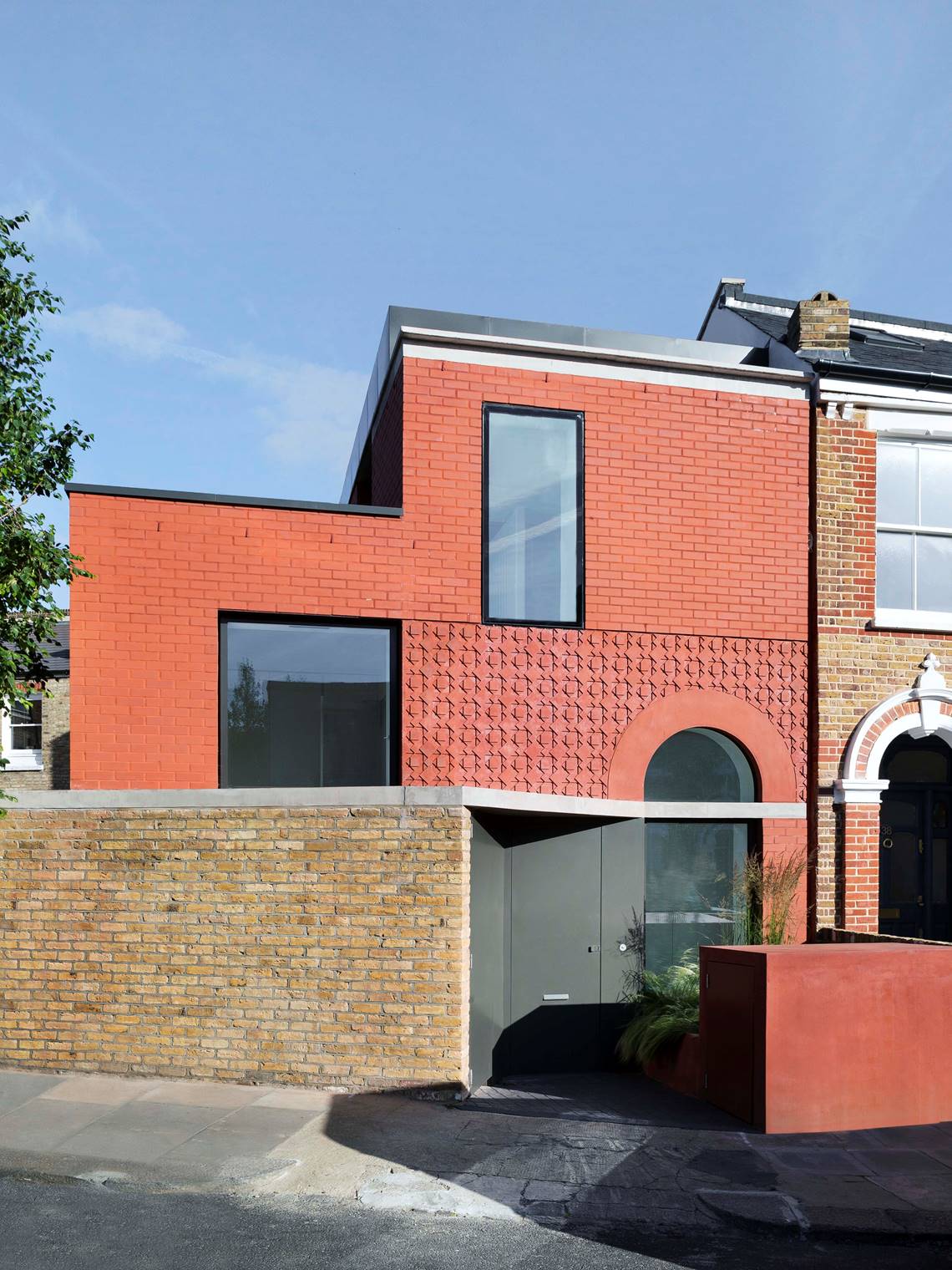 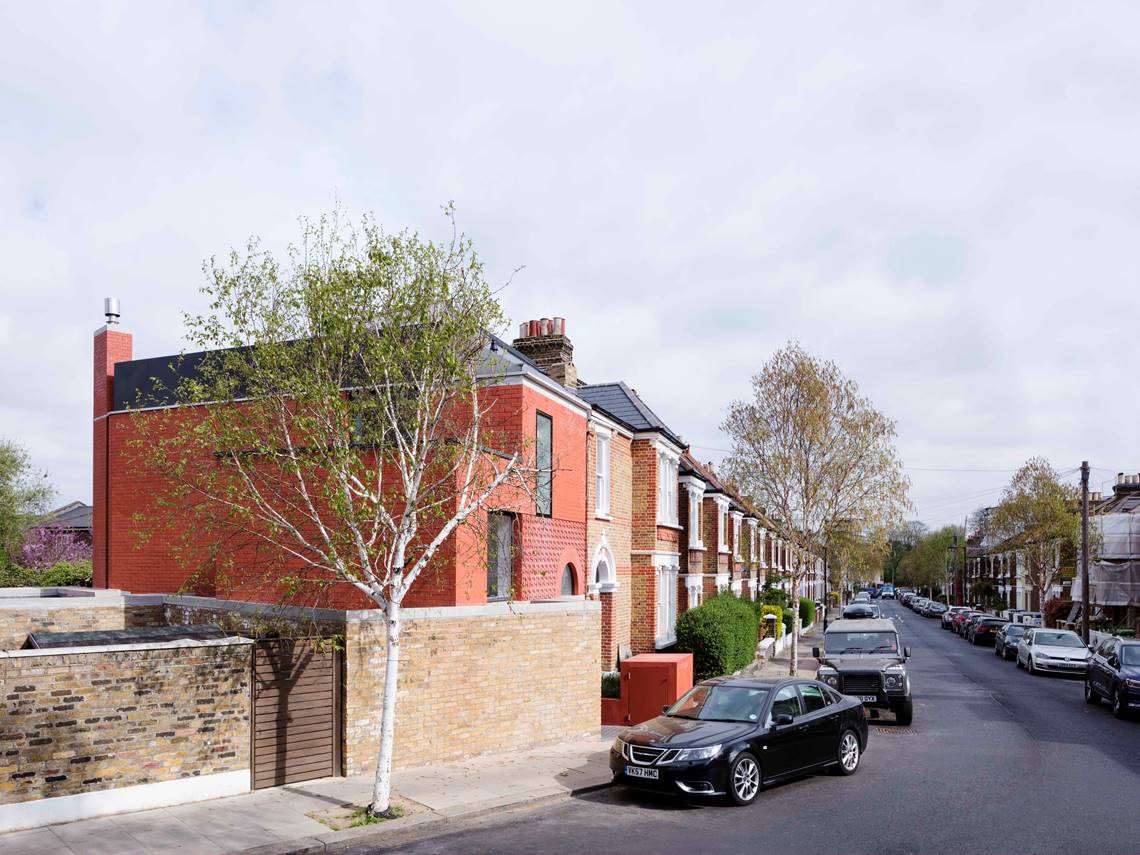 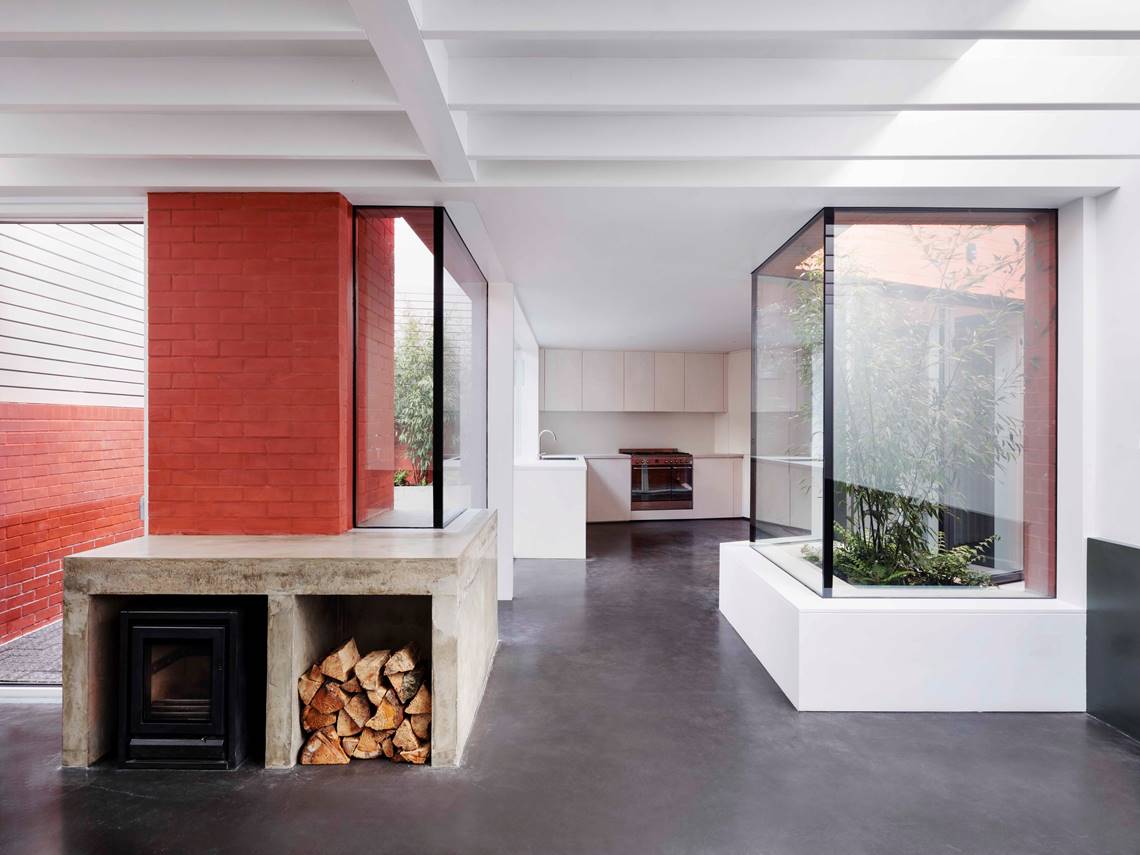 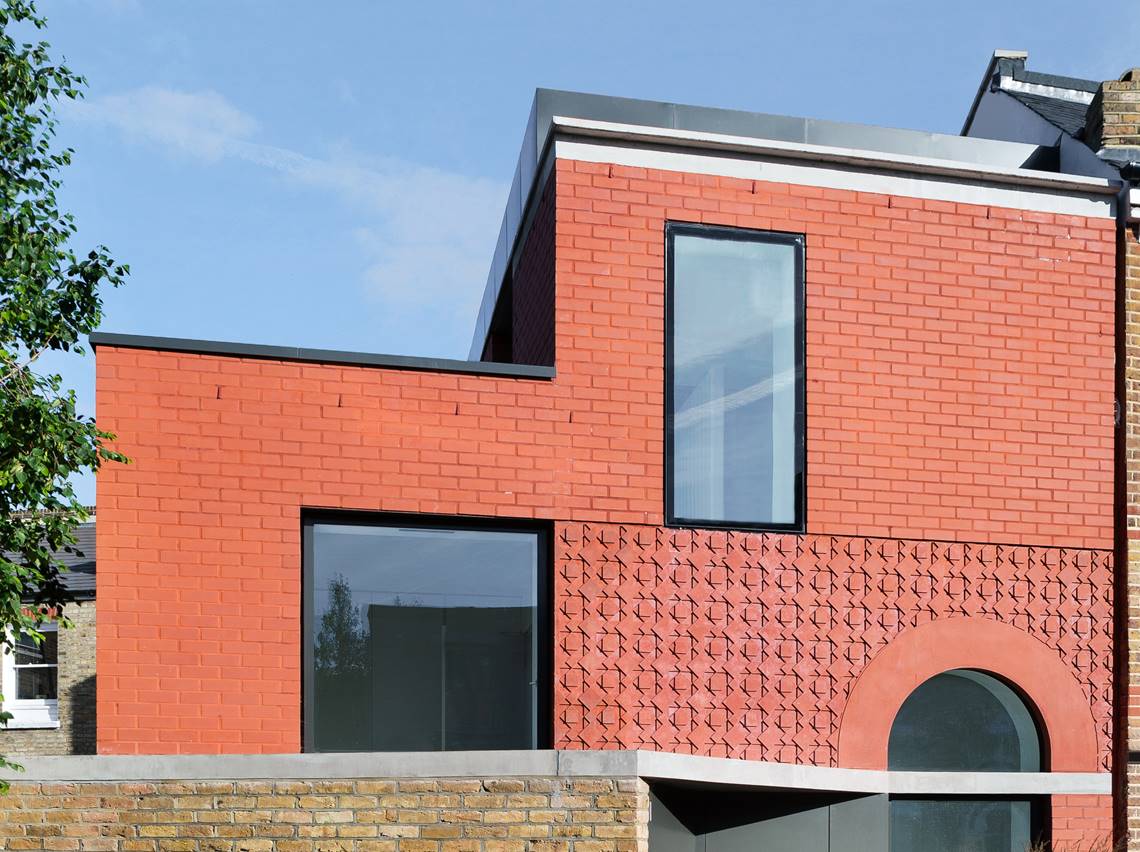 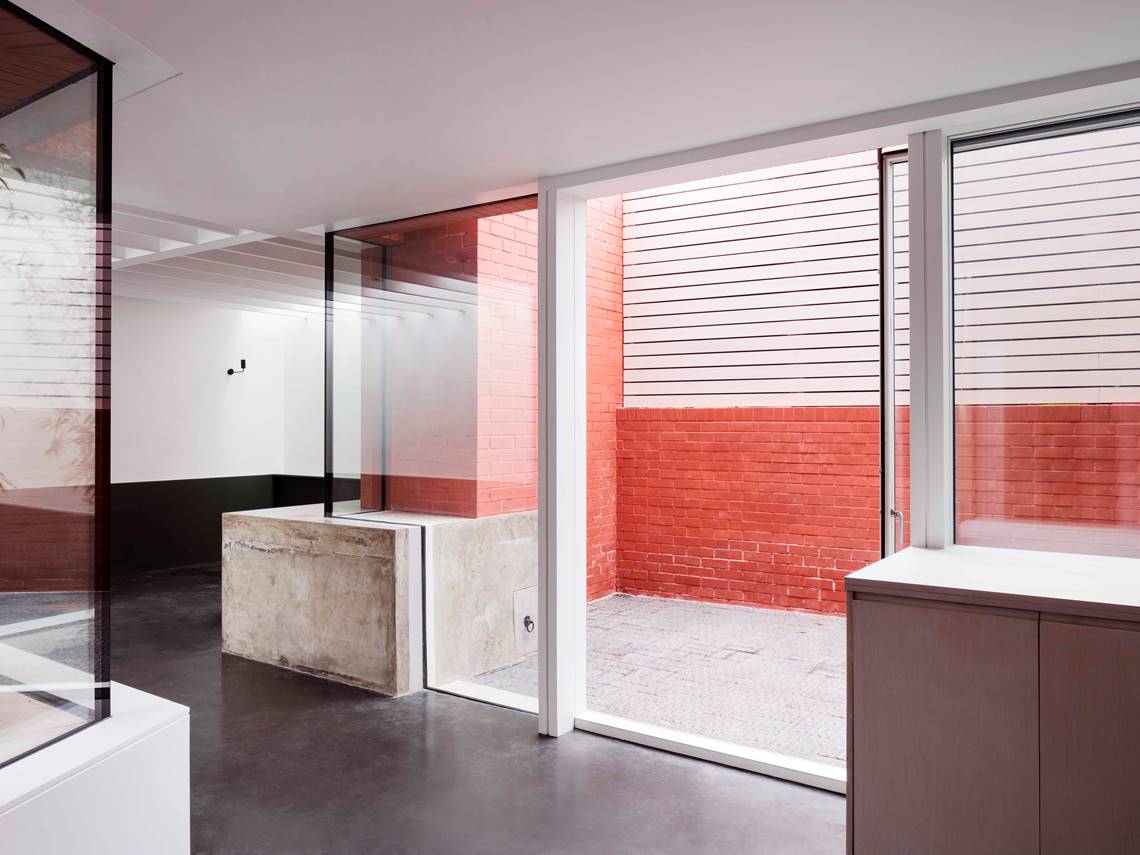 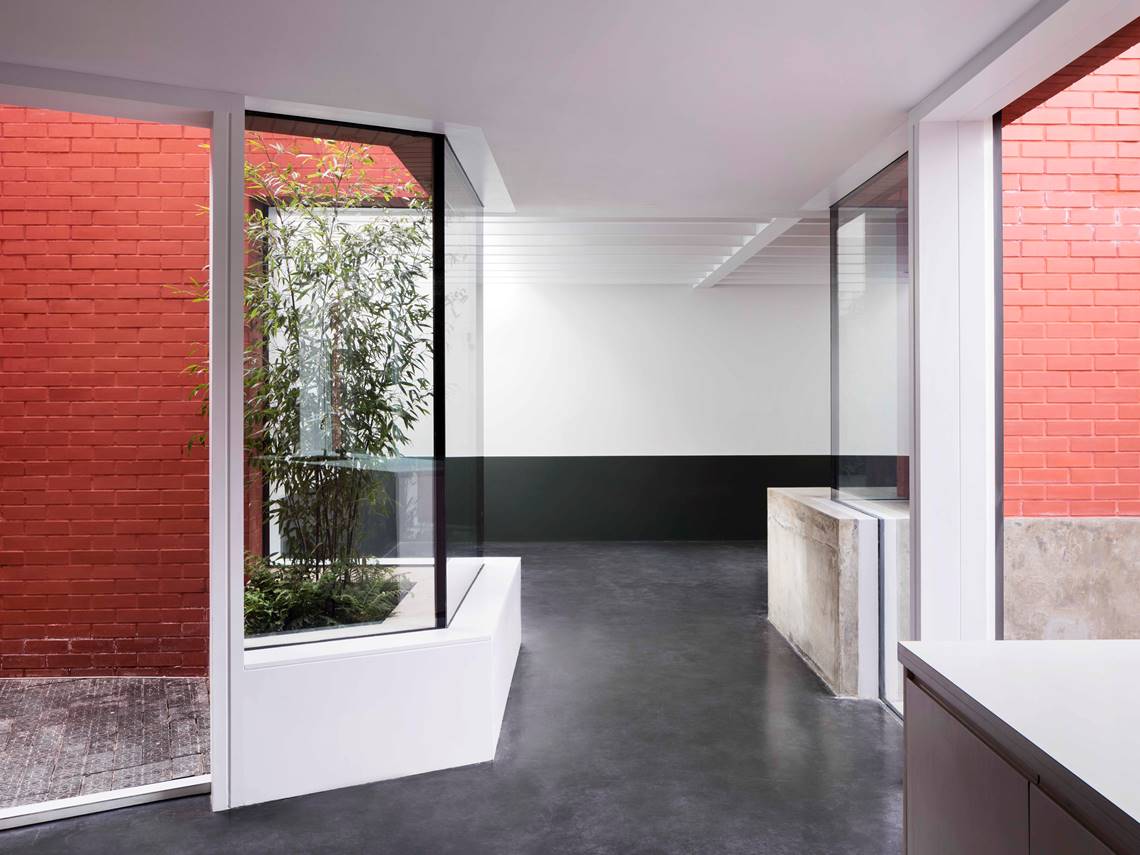 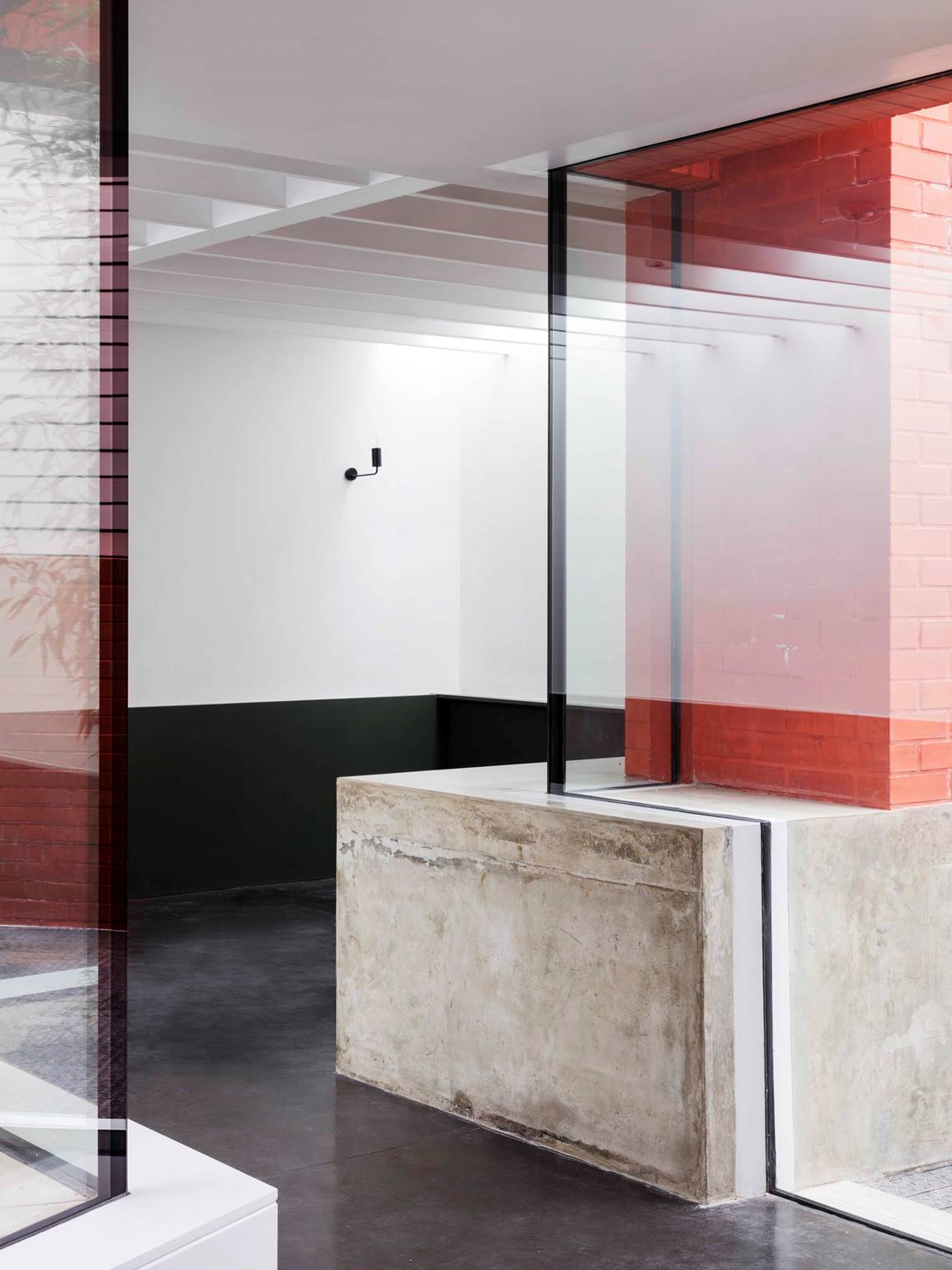 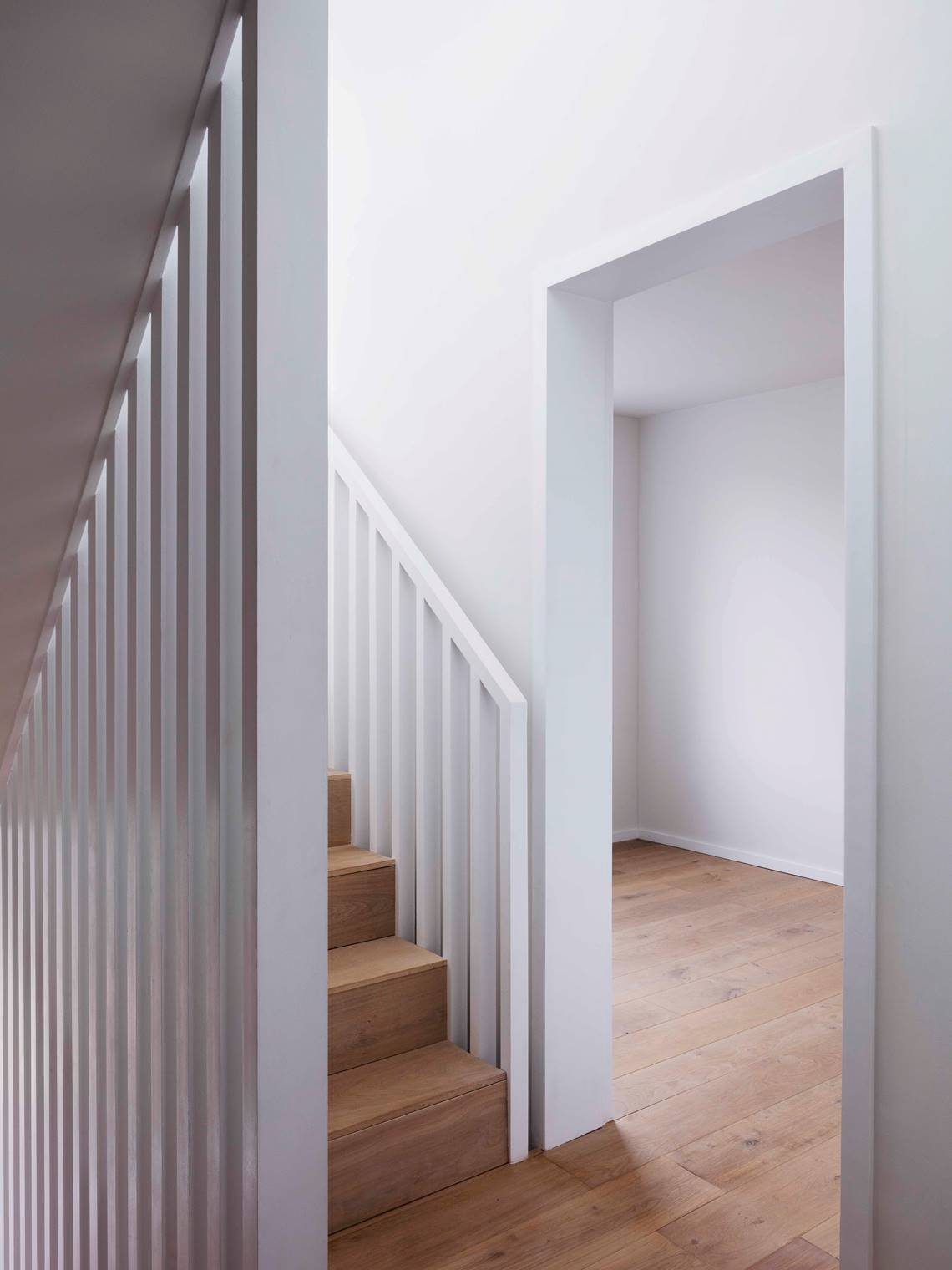 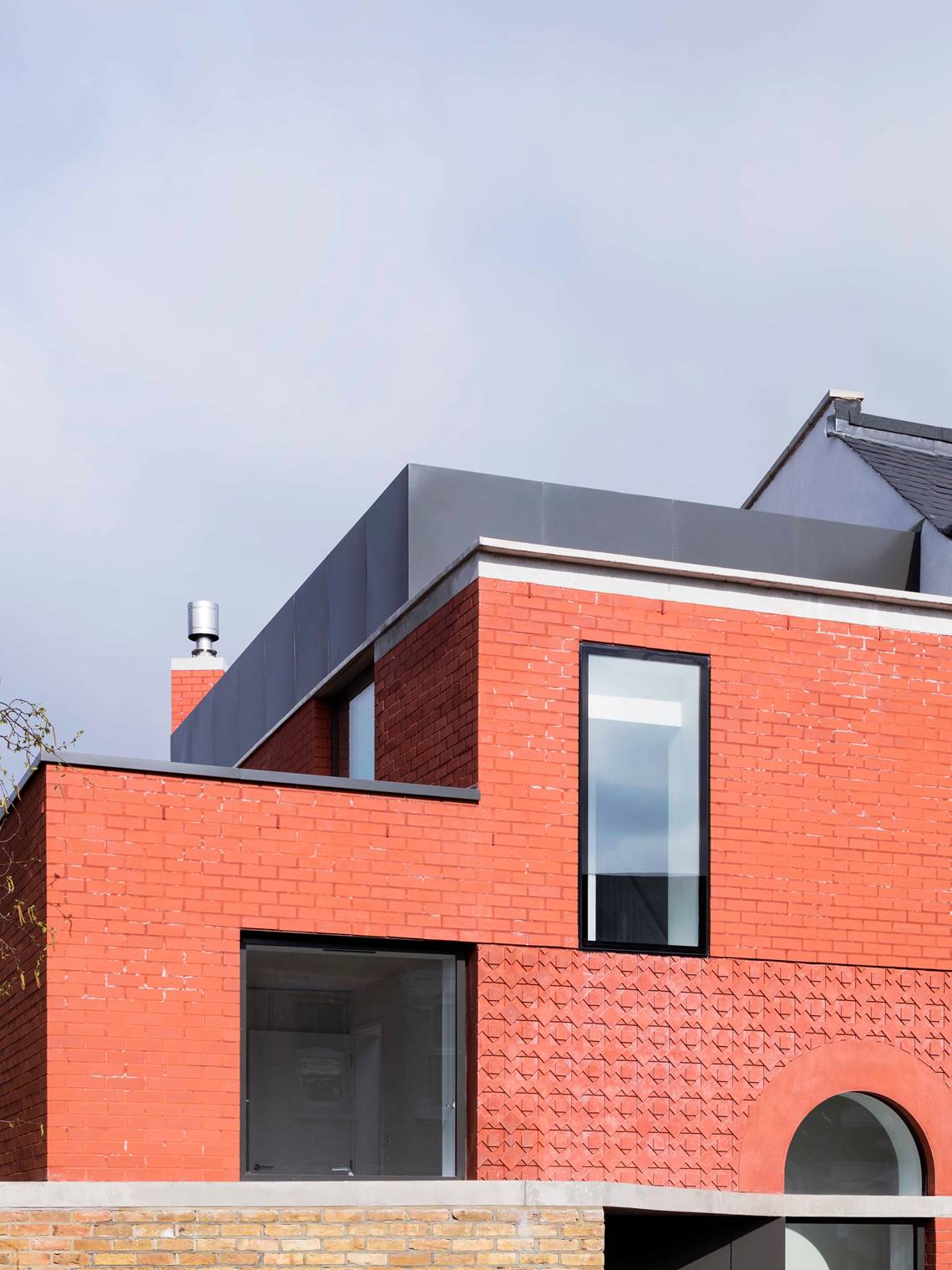